What Is IoT – The Internet of Things? A brief guide to the tech everyone’s talking about

A report by Gartner suggests there were 8.4 billion IoT devices used across the globe in 2017, with that number only predicted to rise to an astonishing 20.4 billion by 2020. A vast network of interconnected, wireless devices all communicating with one another to make human life easier, more efficient, and more comfortable. Just what does it all mean though?

What is the Internet of Things?

In very basic terms, IoT is an Internet 2.0, whereby the data and content are produced not just by people uploading information, but by ‘things’. These things are interconnected smart devices, all communicating with one another, collecting and analysing data that can be used to improve processes.

These processes range from controlling the temperature of your home via your smartphone to managing traffic flow across a busy city centre; all of which are underpinned by a legion of wirelessly linked ‘smart’ devices.

These smart devices range from the smart meters and home speakers many of us currently have in our homes, to self-driving cars and gloves that improve safety levels for industrial workers. Devices are being utilised to monitor irrigation levels for fields in the agricultural industry, or to monitor and alter temperatures in restaurant fridges to ensure food is kept fresh. 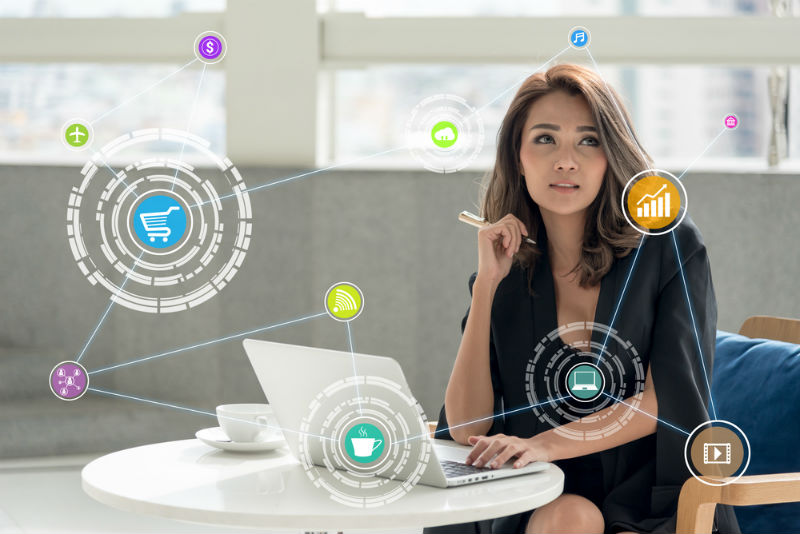 Pre-built and tested solutions are already available on the marketplace in relatively rudimentary, but no less inventive, forms.

With that in mind, it’s clear that IoT has the potential to permeate multiple areas of our lives; from our homes to the workplace, to the environment around us. Such smart technology can be utilised in many industries, from HealthTech to AgriTech.

How does it work?

Each device, known as an endpoint, is fitted out with electronic sensors that allow it to collect data and communicate with other smart devices around it. This, for example, is the way that your smart thermostat can collect information on the temperature of your home, which you can then alter up or down, via an app on your smartphone. Each endpoint has its own unique IP address, meaning it can connect and communicate across the Internet.

The internal sensors (called RFID chips) then send the collected data to a central cloud computing server. Here, it can be controlled, altered and used to enhance and improve processes via computer programs or mobile apps.

In their current stage, IoT devices are limited to collecting data and responding based on pre-programmed options or human involvement, such as reporting on wind speed or changing the brightness levels of a light bulb.

However, as the rapid pace of technological development surges on, devices are set to become more aware and will be able to make their own choices based on the gathered data. Eventually, such devices will be able to be fully autonomous; think self-driving cars shuttling people safely around the city centre.

Autonomous vehicles, in particular, will reap the benefits of improved connections. The improved speeds and data processing capabilities of 5G will allow for more human-like response times, and greater safety on the roads.

“We need to look at how long it takes for the message to be transmitted between sensors and then get to the computer in each car, and then how long it takes for the computer to make a decision, and all of this has to be in less time than a human would take to make a decision – 2 milliseconds. We need a network supporting this, and 5G is that network.”
– Jane Rygaard, Nokia

An interconnected legion of smart devices would obviously require quite a hefty amount of bandwidth and a faster, more reliable service than is currently available, especially for devices in external areas relying on mobile connectivity.

With the advent of 5G, the next generation of mobile communications, this prospect is becoming increasingly more of a reality. Initial 5G testing is happening across the globe, with the high-bandwidth, low latency technology set to begin rolling out in 2019/20. 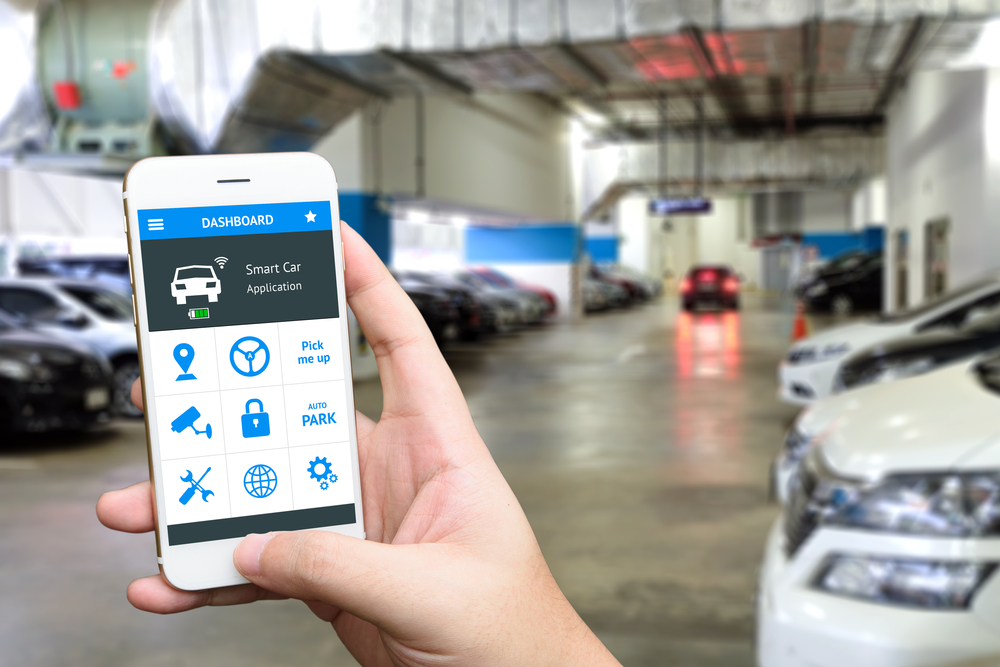 Consumer demand has also been a determining factor; the drive for an even easier, more efficient means of managing our lives, both at home and in the workplace.

With an increasing number of people online, faster communications, and more convenient services available, IoT is becoming more prevalent in our everyday lives.

The transition of industry to being supported by a connected digital network has been referred to as the fourth industrial revolution (Industry 4.0).

Cities around the nation are currently investigating ways to take advantage of this jump in technological advancement; streamlining processes and saving money whilst providing better smart public services to citizens enabled by an army of interconnected smart devices.

IntechnologyWiFi provides a range of products and services that utilise advanced IoT smart sensor technology as part of our Connected City Platform. This technology, combined with intelligent data insights, is helping to revolutionise the way in which public and private sector organisations provide services across the UK.