From the free and easy jamborees of the early hippy era, to the chic, fashionable and slick operations that are modern events, music festivals have provided some of the most iconic and memorable moments in music history over the years.

In our view, these are the greatest music festival moments… 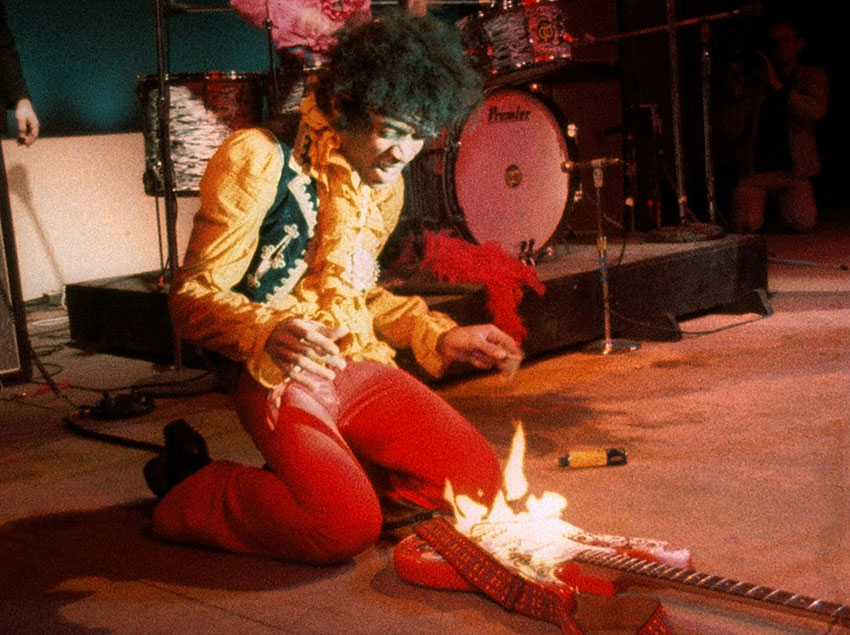 Performing at a California music festival widely regarded as ushering in the ‘Summer of Love’ and explosion of the hippy movement, Jimi Hendrix played a blistering performance that would see him established as a musical legend. Hendrix ended his set with a rendition of ‘Wild Thing’ before dropping to his knees, setting his guitar on fire and smashing it to pieces. The moment would become one of the iconic images of rock and roll history. 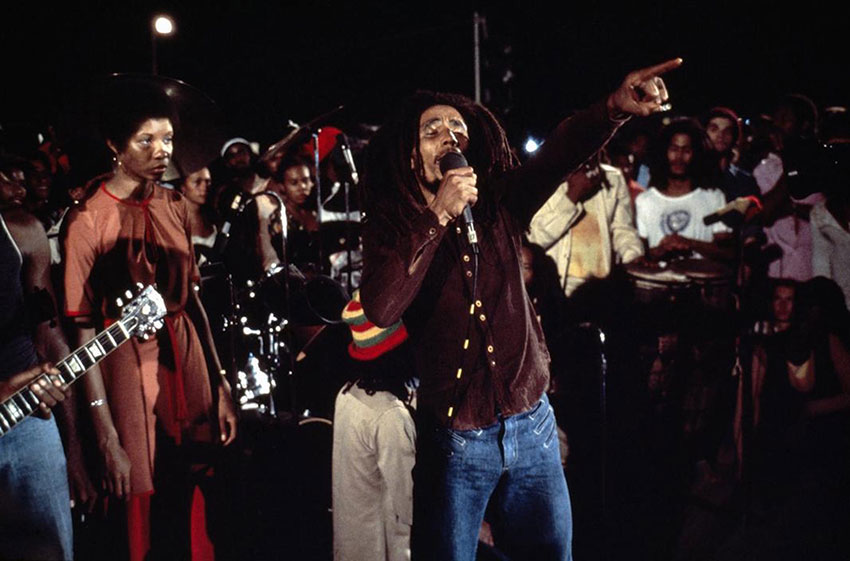 In an attempt to ease violent tensions in the country in the winter of 1976, the Jamaican government organised a free festival, the Smile Jamaica Concert, with Bob Marley and his band, The Wailers, scheduled as the headline act. Two days before the event, Marley was shot and almost killed by gunmen at his home in Jamaica’s capital Kingston. Incredibly, he was discharged from hospital and the next day went on to perform a 90-minute set at the festival to 80,000 people. Though his performance was ragged, the political statement it made was electrifying. 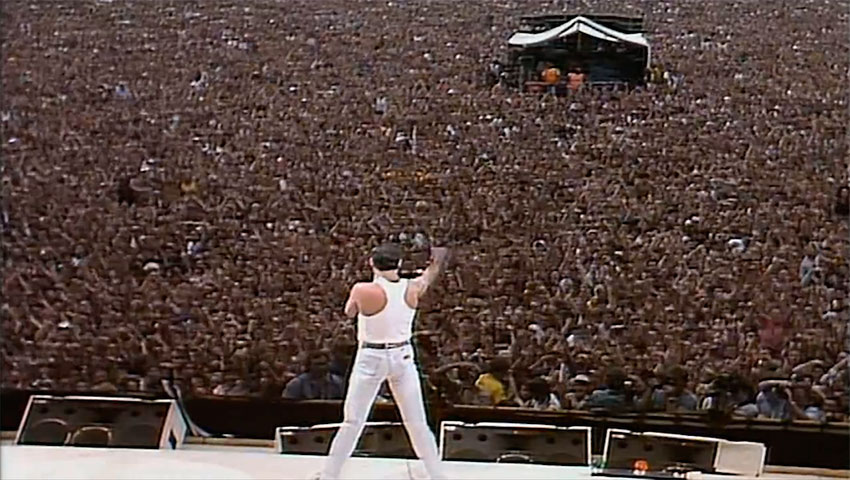 Though not strictly a festival performance, Queen’s set at Live Aid – a massive international charity concert in aid of the 1984 Ethiopian famine – has gone down in history as one of the great rock moments, contributing to what many regard as a watershed for super-size music events, particularly those tied to charitable causes. In what was no more than 20 minutes, Queen – led by their charismatic frontman, Freddie Mercury – packed in most of their greatest hits, including the epic Bohemian Rhapsody, into a performance viewed by an estimated 1.9 billion people worldwide. 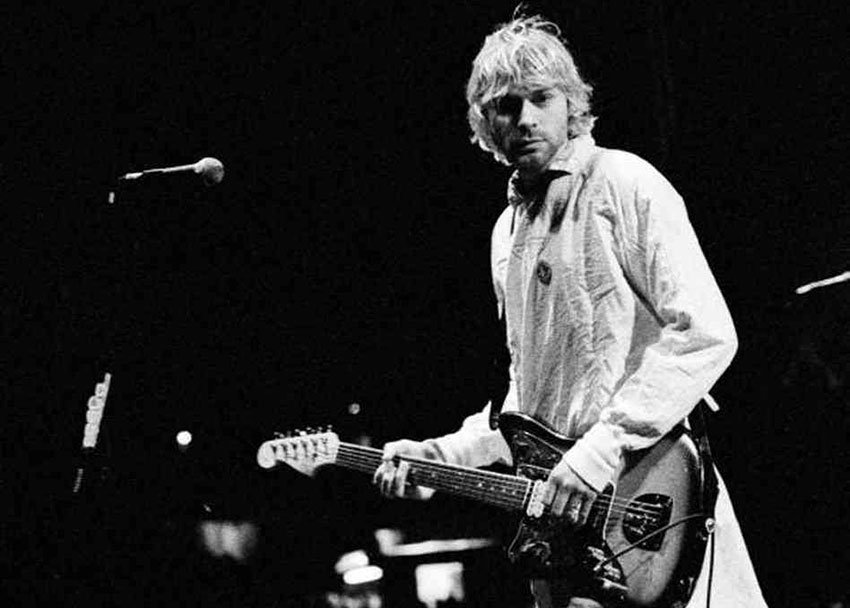 1992: Nirvana silence their critics with a legendary performance

Seattle grunge band Nirvana were at the height of their fame in 1992, the year their seminal album Nevermind topped charts around the world. But as the band’s success had grown, so too had the scrutiny of the lives of its members, particularly that of lead singer Kurt Cobain. This scrutiny culminated in a media furore around Cobain’s hedonistic lifestyle in the run-up to Nirvana’s headline slot at the 1992 Reading Festival. The band mocked its critics in an audacious stunt that saw Cobain wheeled on stage in a wheelchair, feigning ill health in a hospital gown, before being handed a guitar and ripping into an exhilarating performance – dubbed one of the band’s best. 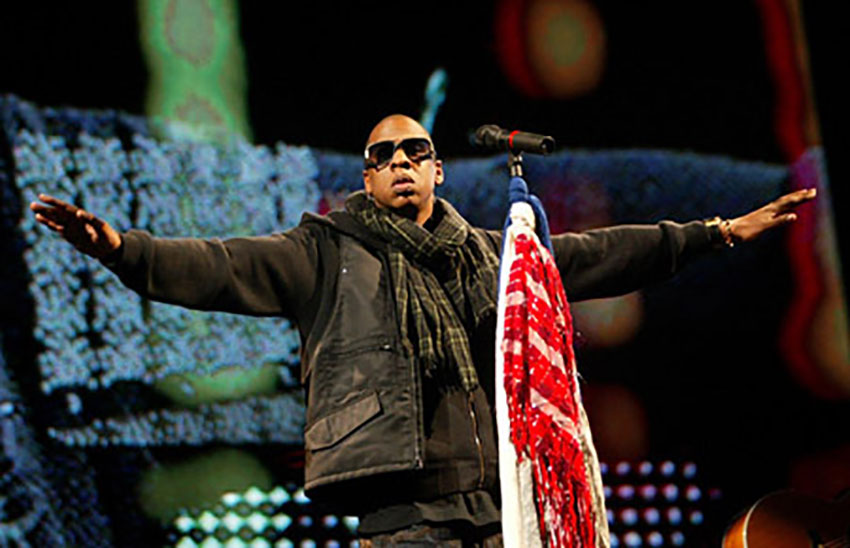 The decision to put one of the world’s foremost hip-hop artists, Jay-Z, atop the bill of Glastonbury in 2008 riled many of the event’s long-standing fans, who saw it as an unacceptable departure from the more traditional alternative music the festival usually championed. Glastonbury stuck to its guns, however, and Jay-Z’s performance went ahead to widespread delight from the crowd and, subsequently, the music press. The decision to put Jay-Z on the bill has led to more diverse line-up choices for Glastonbury in recent years, including Beyoncé in 2011, Metallica in 2014 and, most recently, Kanye West in 2015. 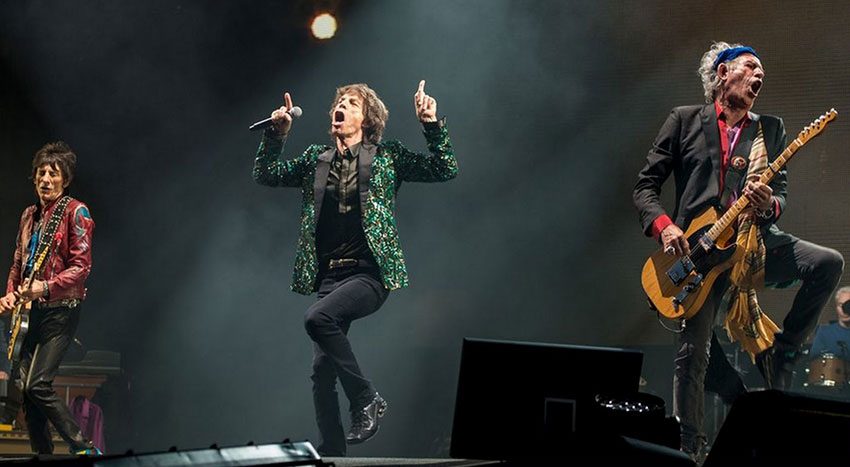 2013: The Rolling Stones ensure 100,000 festival goers get their satisfaction

We’ve chosen a Glastonbury moment again for our final festival moment, but when it’s the Rolling Stones in question – arguably the greatest rock and roll band, and perhaps second only to The Beatles as the greatest band ever – it’s hard to overlook. Remarkably, 2013 was the first time The Stones had ever graced the famous Somerset stages, with Glastonbury’s owner, Michael Eavis, dubbing it the ‘high spot’ of the event’s 43-year history. Mick, Keith and the band treated Glastonbury’s biggest ever audience (a reported 100,000 were watching live) to all their hits, including Jumpin’ Jack Flash, Paint it Black, Brown Sugar and Satisfaction, during a 90-minute set that was truly the stuff of legend!
intechnologyWiFi provides an unrivalled, end-to-end free WiFi solution that addresses the connectivity, coverage and capacity challenges faced by festival organisers.

Having already provided its service to thousands of festival fans at Download Festival in June, intechnologyWiFi will be supplying free, ‘always on’ WiFi coverage at Latitude Festival this weekend, and at the Reading and Creamfields festivals in August.

If you would like to discuss your options for developing a free WiFi solution for your festival or event, please get in touch. The team would love to speak to you.