For social housing providers and tenants alike, damp and mould is always an unwelcome occupant. Ugly patches on walls and furniture and decaying masonry and rotting timber: the problems are all too familiar and can cost thousands to fix.

But technologies linked to the Internet of Things (IoT) can help catch these unwanted guests at the point of arrival, and before damp has the chance to take root. IntechnologySmartCities has developed a service called IntechSense Social Housing for social housing providers which deploys IoT sensor technology in properties to identify the early signs of mould and damp.

By monitoring temperature and humidity levels around the clock, providers can access real time, transparent data on where damp and mould could form, allowing them to work with tenants to tackle the problem, saving money through early intervention.

This is of critical importance given the risks to the health and wellbeing of people living in properties with damp. The NHS links damp with respiratory problems, allergies or asthma, particularly in the young, elderly and vulnerable.

Research published in 2011 by the World Health Organisation (WHO) found that 12% of new childhood asthma in Europe was attributable to exposure to mould. The Environmental Burden of Disease Associated with Inadequate Housing assessed the effect on Disability-adjusted Life Years (DALYs) – a measure which combines life years lost due to premature mortality and time lived in less than full health – and concluded that mould in homes leads to the annual loss of 40 DALYs per 100,000 children in Europe.

Under the Homes (Fitness for Human Habitation) Act which came into law in March 2019, tenants in properties which are deemed inadequate for living can take landlords to court if reasonable improvements are not made. Landlords may have to cover both the cost of improving the properties and paying compensation to the tenant if found liable.

IntechSense – Social Housing is one example of how the IoT is transforming the way that societies approach and tackle problems. By directing internet-enabled objects to communicate with each other, smart systems can be created which can combine and utilise information in novel, efficient ways. In urban and domestic spaces, smart systems can improve areas such as transport, lighting, heating, waste disposal and communications.

Given the pace of change in technology, it’s unsurprising that public awareness of the IoT hasn’t kept up and some concerns about privacy have been raised. But the benefits of IntechSense – Social Housing speak for themselves – at its core, this is a source of transparent, factual data to be used to keep people healthy and save money.

Social housing providers can choose from a suite of services at competitive rates. Our standard service spots and alerts clients to changes in the room temperature and humidity of their properties; also available is a service which detects Co2; and a service where we work with social housing providers to monitor and fix a broader range of problems including noise disturbance, vermin control and leak detection.

Damp and mould will always be a problem in the UK’s wet climate. But by embracing these new technologies, social housing providers can ensure that damp remains an inconvenience rather than a substantial problem and leaves properties at the point of arrival.

If you are interested in partnering with us around our innovative Social Housing Platform across your portfolio of properties, we’d love to explain more about who we are and what we do. 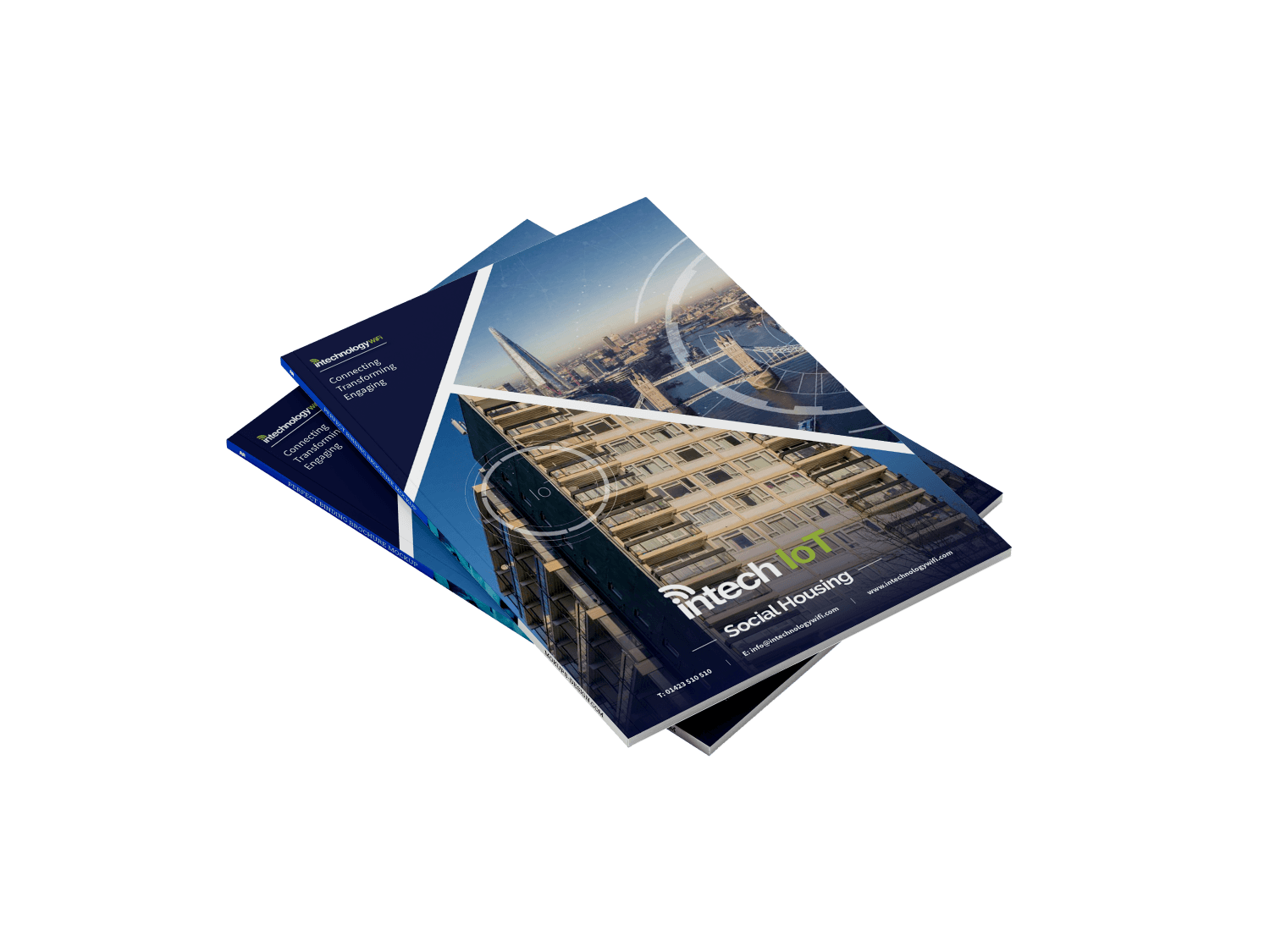